Condom safety is something you don’t want to mess with. The last thing you want to happen is a defective condom break during intercourse—you never want to find yourself in a situation where you are relying on a condom that has expired.

Yes, condoms expire! Condoms are made to last for up to 10 years, but this depends on the storage conditions. Let's take a look at when condoms expire and how to tell if your condoms are expired. We'll also take a look at different types of condoms, their shelf life, and how effective condoms are in general at protecting against unintended pregnancies and sexually transmitted infections.

When you buy a box of condoms, it will usually have an expiration date on the side. The expiration date will typically be labeled as “Exp.” It is important to remember that expiration dates are not the same as the “sell-by date” on the package.

If you’ve thrown away the box that your condoms came in, many condom brands label the expiration date on the individual wrapper themselves. Alternatively, you can read the brand on the individual wrapping, contact the company, research the companies’ average condom expiration date, and then do the mental math yourself. If you’ve recently bought your condoms within the last year, they are likely fine.

How Can I Tell If My Condoms Have Expired?

There are a few different ways you can tell if your condoms are expired. You can check the expiration date on the condom box, or you can check the individual condom wrappers. If the condom is past this date, throw it away and use a new condom.

Inspecting your condoms for defects is also an excellent way to tell if your condoms are expired. Condoms are made to last up to 10 years past the date they were manufactured, but this is assuming they are appropriately stored. Always keep your condoms in a cool, dry place where they will not get damaged.

Bad or expired condoms typically look dry, brittle, or sticky. If the condoms are past the expiration date, they will also be more likely to break.

Condoms last around 5-10 years, but many factors can shorten the shelf-life of your condoms, such as temperature, humidity, and light.

If the condoms are stored at room temperature, then you can expect them to last at least five years. If you keep your condoms within a cool, dark place, then you can expect them to last around ten years. It’s also important to note that the most common cause of condom breakage is the condom being too old. You can take the condom out of its wrapper and check its durability. Bad condoms are brittle, dry, and sometimes sticky.

Remember, condoms are most effective if they are stored at room temperature.

What Are The Main Types of Condoms?

The most common type of condom is the latex condom. This is the type that most people are familiar with because this is the type that they are most likely to buy. Men can use latex condoms with any kind of lubricant, and they provide the best protection against both pregnancy and STDs. Latex condoms are effective and very affordable and can be found in most drugstores and grocery stores.

How Effective Are Condoms For Preventing Pregnancy?

Condoms are 98% effective at preventing pregnancy. This means that out of every 100 women who use condoms for one year, only two of them will experience an unplanned pregnancy. The most common way that condoms fail is that they break or slip off.

Condoms break most commonly when they are not put on correctly. For example, if you don’t leave enough room at the tip of the condom, or you squeeze the end too tight, the condom will break. Condoms also break if they are expired or have been stored in extreme temperatures. The rate of breakage varies.

The most common way that condoms slip off is if the wearer did not put it on correctly.

When you notice that condoms are expired, or if your condoms are packaged in a way that makes it impossible to tell the expiration date, just toss them. You can go to a pharmacy or a drug store and buy a new package, which is a lot less expensive than an unplanned pregnancy. 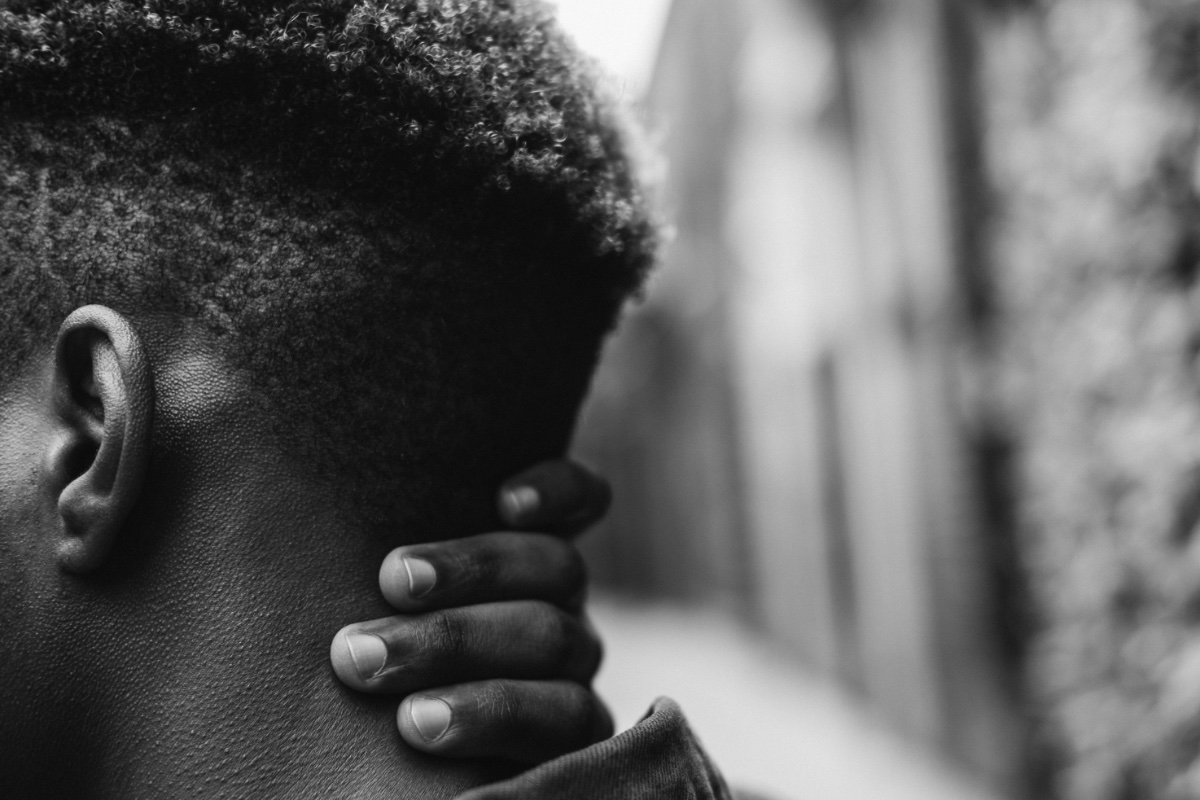 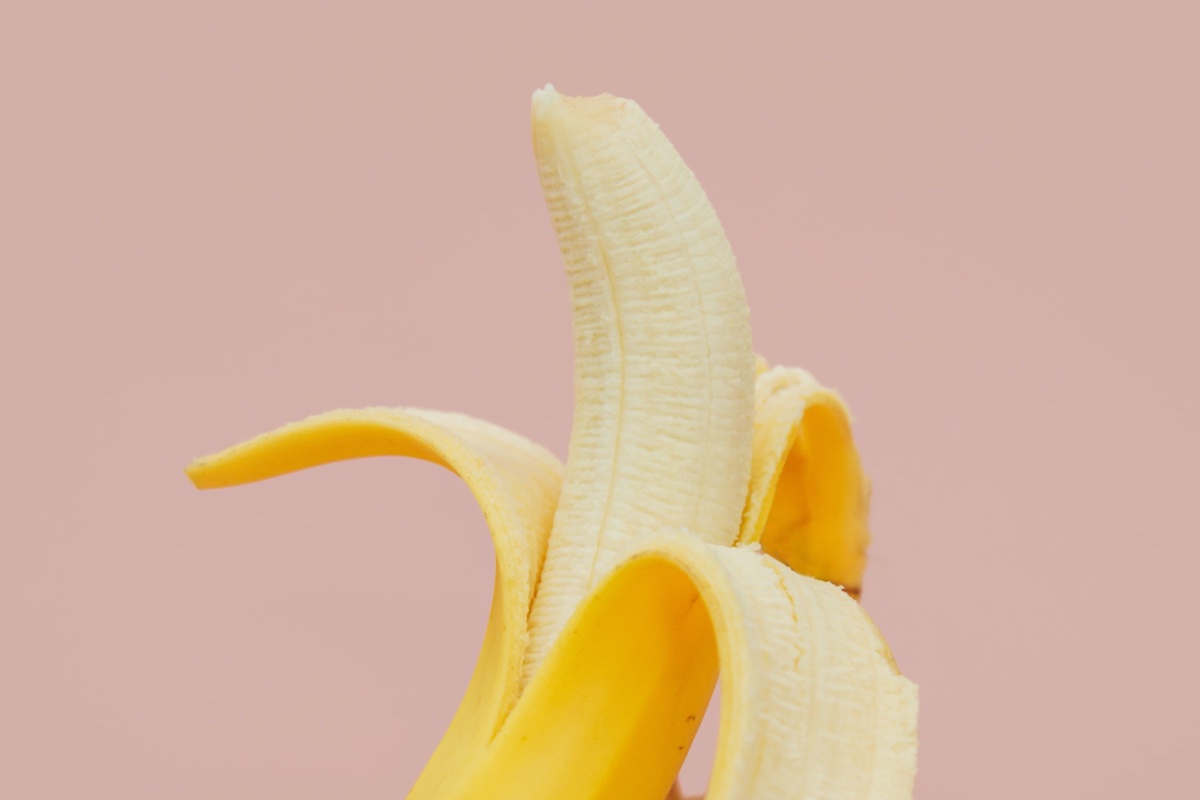 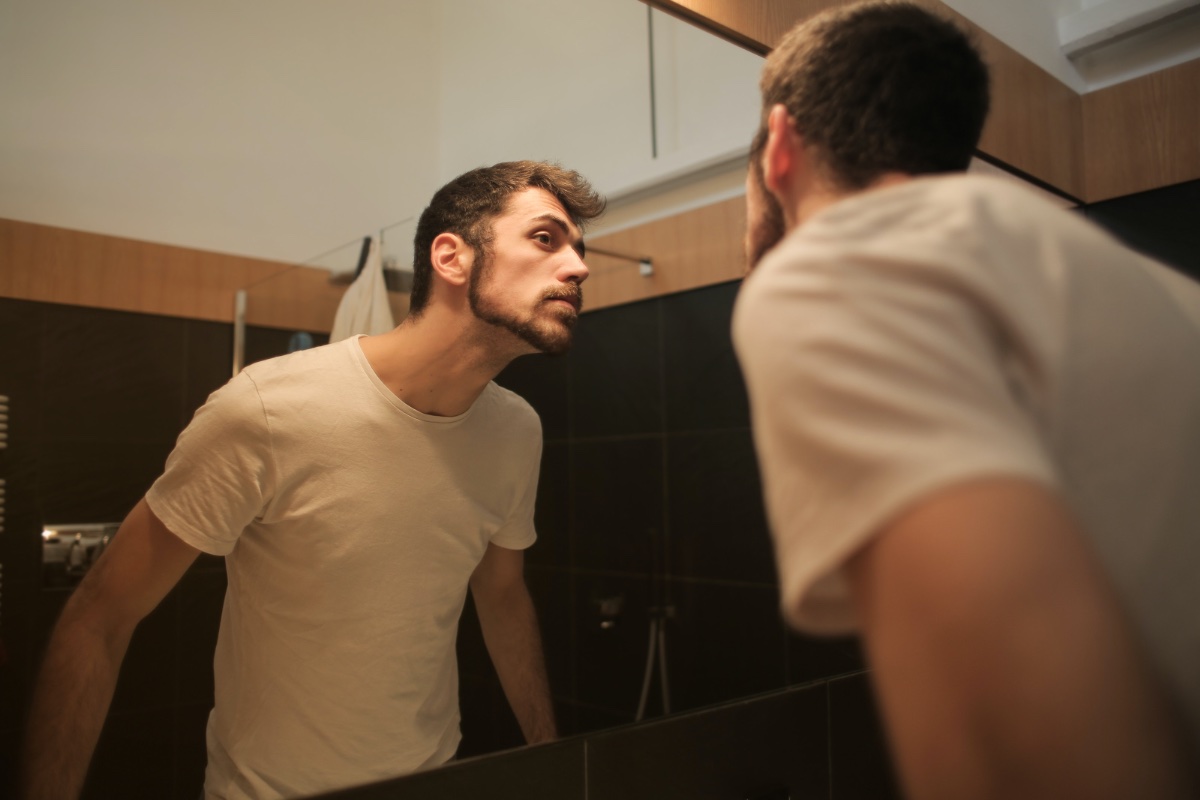