Penis Enlargement Surgery: Everything You Need To Know 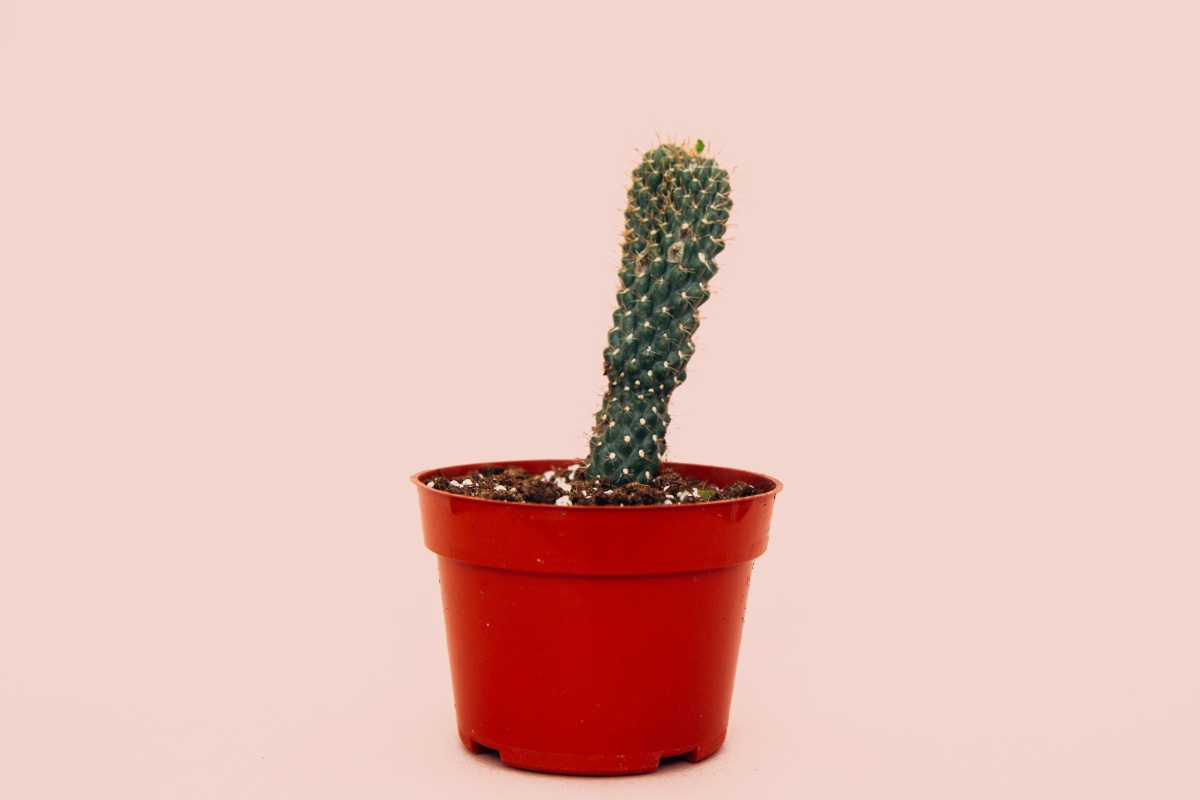 A lot of men wish they could change the size of their penis. It’s a common complaint. In fact, it’s the most common sexual complaint men have. Men see their penis as something that defines them as a man, and they're always trying to improve it.

Unfortunately, there’s only one way to permanently increase your penis size, and that’s with surgery. Penis enlargement surgery is becoming a common procedure, but there are only a few doctors who can perform it. There are many different surgeries available, and it’s important to know all the details. Here’s everything you need to know about penis enlargement surgery.

Penis Enlargement Surgery: What It Is

Penis enlargement surgery is done to increase the length and/or girth of the penis. It’s a new procedure, as it’s only been around for about 10 years. It’s becoming more popular, in part because of the internet. Men can read about it and see the procedure being performed, so they know what to expect.

Many men see it as the only way to increase the size of their penis. The surgery itself is fairly simple. There are a number of different procedures that can be performed, and they all serve the same purpose.

The Surgery: The Details

Penuma involves making an incision in the groin. The implant is placed through the incision, and the incision is closed with stitches. The stitches dissolve, so there’s no need to remove them. The implant is soft and flexible, and can be bent or moved to give the penis just the shape you want. The implant can be removed, and it doesn’t have the same risks as other implants.

The Surgery: The Cost

The cost of penis enlargement surgery will vary, but it's reported to cost between ten and fifteen thousand dollars, and most insurances won't cover the procedure. There is also a deposit required. The deposit is at least $1,000.

Is It Worth It?

Penis enlargement surgery is expensive and invasive, but it works. It’s been performed on many different men, with the same results each time. The size of the penis is increased, and it will be longer and thicker. Some men have reported that their penis is also more sensitive.

On the other hand, the cost is high, and the surgery is invasive. It’s also possible for the implant to slip or move, and complications can occur. The only way to make your penis larger is with surgery, but it’s not the only way to improve your sex life. There are a lot of other ways to enhance your experience, and size isn't the only factor.

There are also a number of ways to increase the size of your penis without surgery. Using a penis pump is one way. A penis pump can be used to create a vacuum, which will increase the amount of blood flowing to the penis. This will cause it to swell, which can give it a larger appearance. Penis pumps are generally recommended for short-term use.

Remember that there are plenty more options for men with concerns about penis size. If you're suffering from ED, talk to your doctor about Viagra, Cialis, or Levitra. They can help you to get the erection you need, and they are much cheaper than surgery. Lastly, if you're looking for a bigger penis, then try a penis pump or extender. 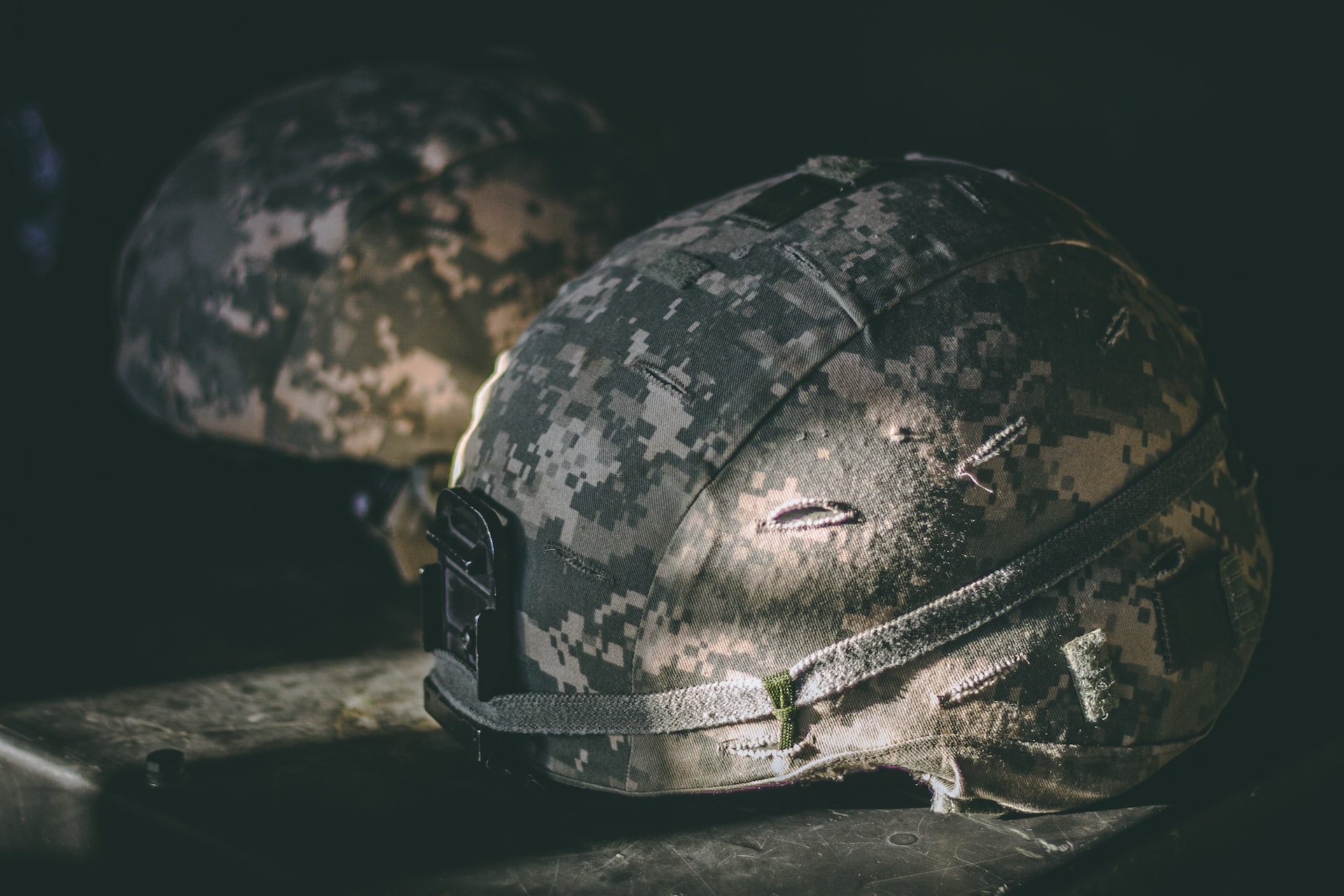 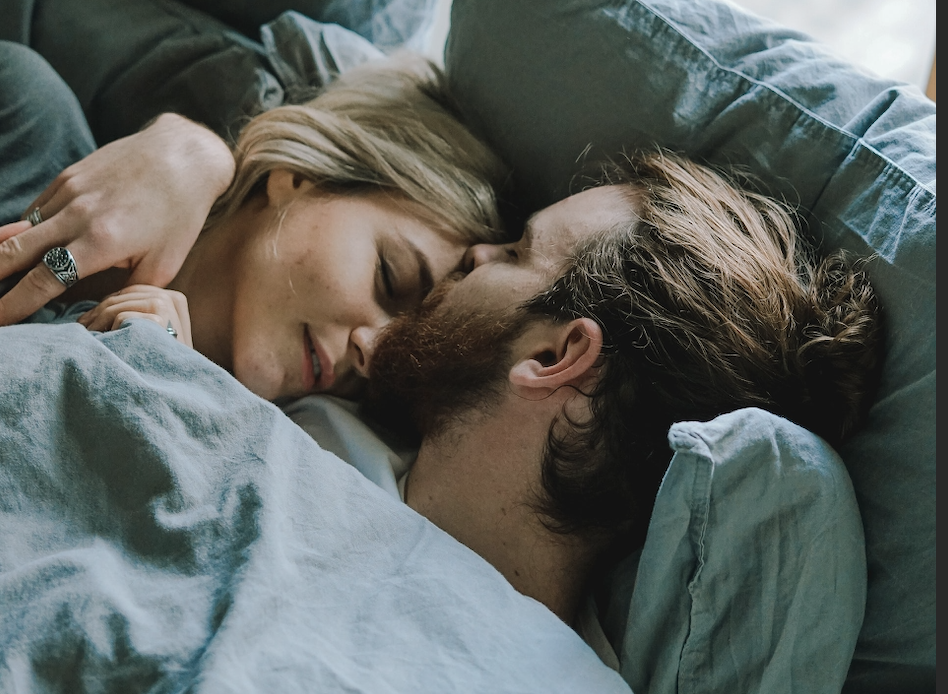 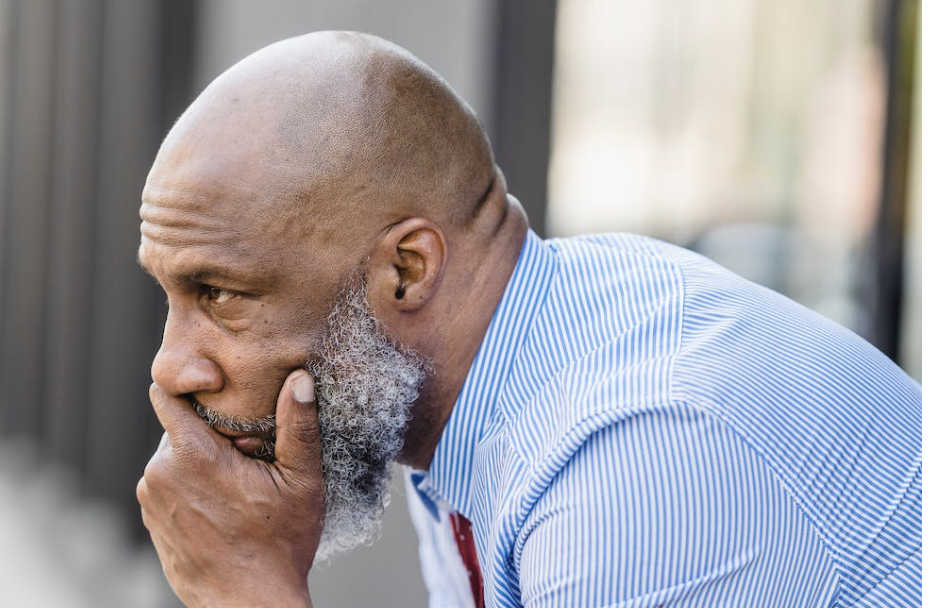