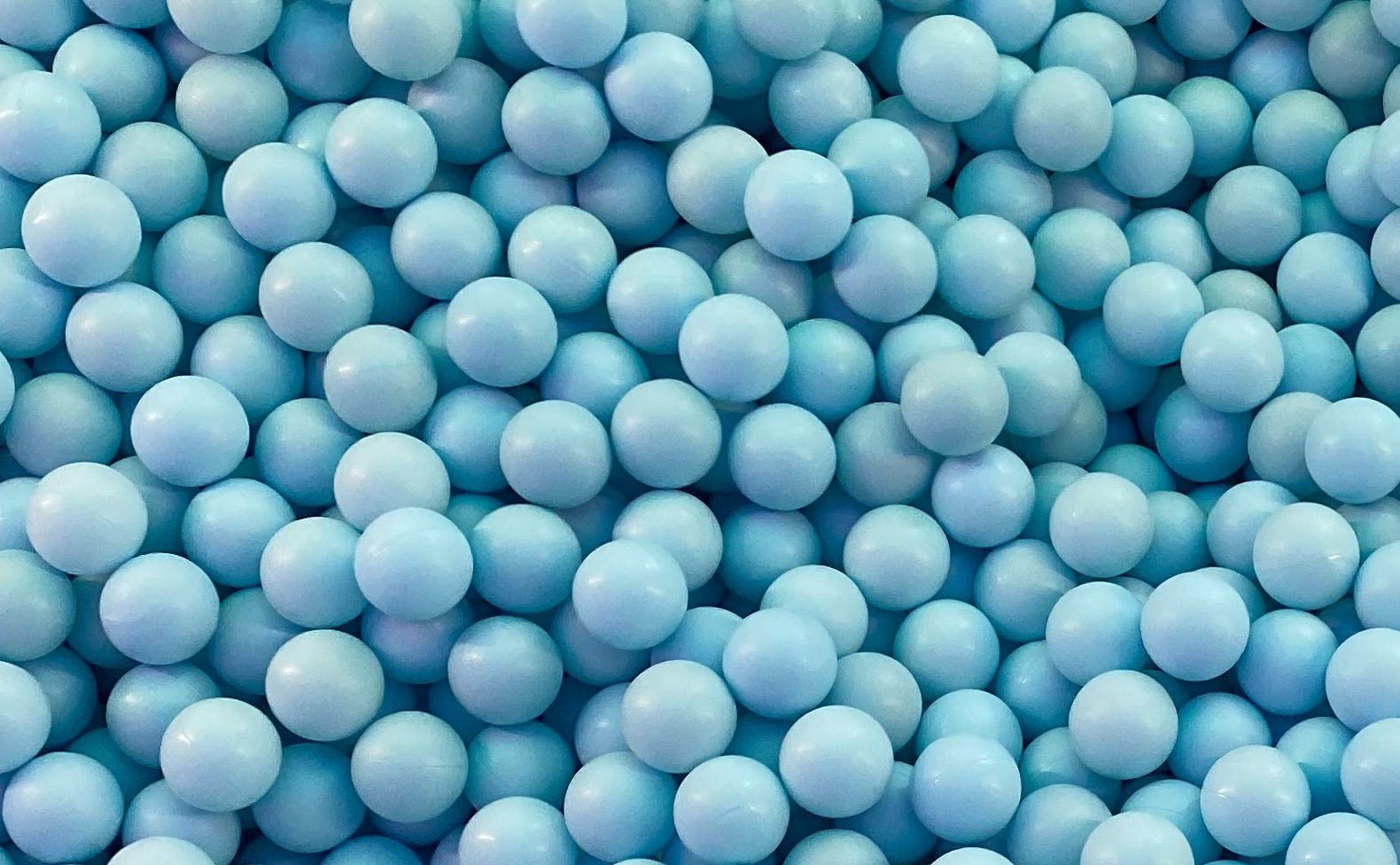 Feeling the blues? Or maybe just scrolling through? Either way, let's take a moment to consider what blue balls really are. Medical mystery? Sexual dysfunction? Or … perfectly normal thing that happens to men when they don’t ejaculate for a while? Let’s squeeze out some info. No pun intended.

What Are Blue Balls?

Blue balls is the non-medical term for a condition that occurs in men. Essentially, it’s a temporary blood buildup in the testicles. This typically happens when they haven’t ejaculated for a while, and they recently became aroused. The medical term is called epididymal hypertension.

Typically, blood vessels increase in size during arousal, swelling the testicles. Discomfort occurs when the man has been aroused for a while but hasn’t ejaculated. Essentially, blue balls occur when blood remains in the testicles post-arousal, and blood vessels have become restricted.

This is something that some men experience and other men don’t. It's a matter of how the individual reacts to having a build-up of sperm in the testicles. Some men may experience it, hardly at all, while others may experience it quite often.

What Are the Symptoms of Blue Balls or Epididymal Hypertension?

Why Does It Happen?

Guys have a limited amount of sperm. If they don’t ejaculate, that sperm builds up in the epididymis, the coiled tube that sits next to each testicle. The epididymis is where sperm “rest” until they’re ready to be used. This, coupled with blood backup in the testicles, causes the dull ache of blue balls.

Can Having Blue Balls Be Dangerous?

No need to be alarmed! Blue balls isn't anything to be concerned about. It's a condition that is temporary and with no long-lasting effects. It does, however, cause a bit of discomfort.

How Can I Feel Better?

The longer you don’t ejaculate, the more pressure builds up. This is why you might experience blue balls after a marathon sex session or a few days without ejaculating. The pain usually goes away after you ejaculate or arousal ends.

Many men have found relief by taking OTC pain medications like ibuprofen or Advil if your pain is lingering.

Another solution is to distract yourself and let your arousal go away on its own. This means you might want to go play your favorite game or take a nap!

What, thought this was a trick question?  Interestingly enough, women do experience something similar. Like blood flows to the penis during arousal in men, women experience more blood flow around the clitoris, labia minora, and labia majora. It is remedied when arousal stops and blood flow becomes more relaxed.

Do you wonder why we say “blue balls is” and not “blue balls are?” … blue balls is considered a collective noun, meaning we can group two things as a singular noun!

The term “blue balls” is often used in jest to refer to the condition of a man who wants to have sex but cannot. 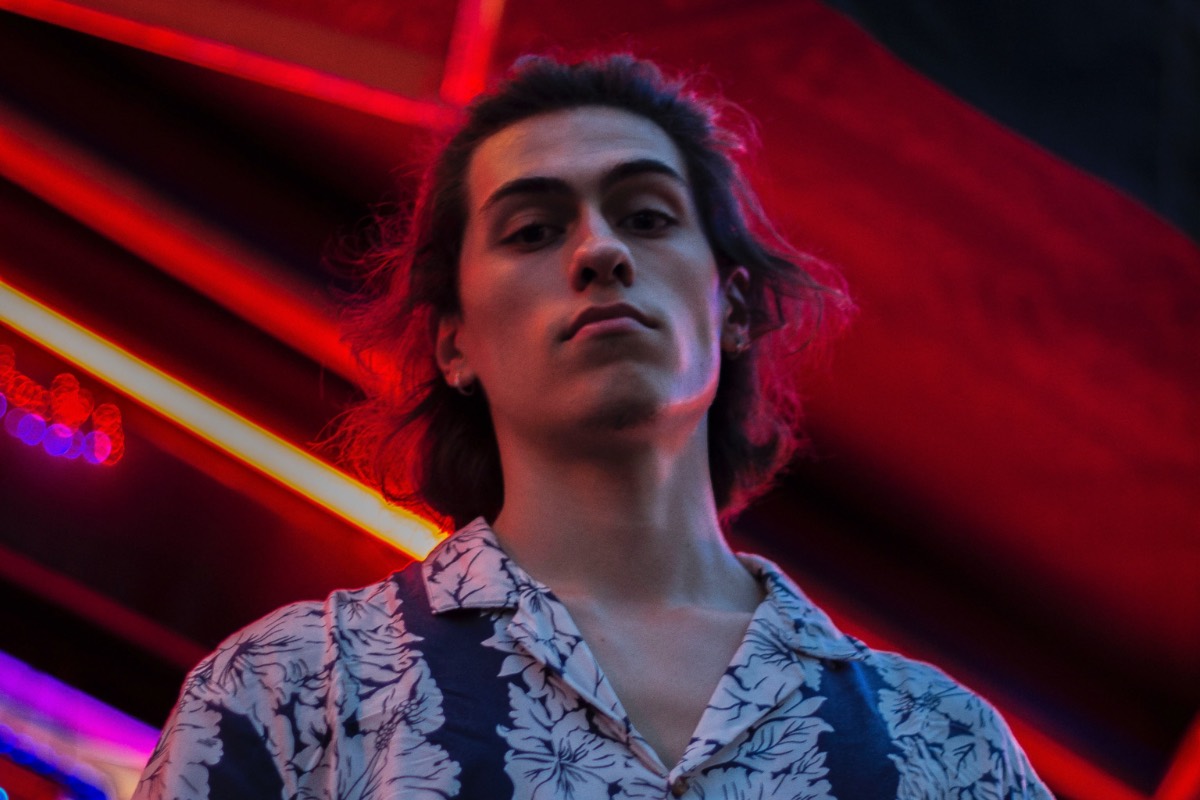