Why Does My Penis Hurt After Sex?

Sex is great, which is why it can be a major bummer when you have problems with it. For example, you might have noticed that your penis sometimes hurts after you have sex. This is not a good feeling, and in fact, it can be pretty scary.

Fortunately, it's rarely a cause for concern. In this article, we'll go over a few different reasons why your penis may be hurting after sex and what you can do about it.

Penis Pain: What is it?

Penis pain can be difficult to describe. There are a lot of different sensations that can make your penis hurt. They include:

These pains can last for minutes, hours, and in more serious cases, days. It's possible that your penis may hurt after sex, but still feel fine when you're not having sex.

In general, the idea is that you'll notice that your penis hurts after sex. Friction and movement can cause your penis to be sore and tender.

In most cases, simply having sex less often or for a shorter amount of time can eliminate the problem. This can be especially true if your partner has a fast or deep thrusting style.

In other cases, you may need to try a new position, use a different type of lubricant, or change the way you and your partner have sex.

Is a Sore Penis a Cause for Concern?

The good news is that a sore penis is usually not a cause for concern. In fact, it's pretty common.

However, you should still visit your doctor if your penis is sore and tender after sex for more than a few days. A sore penis can be a sign of a more serious medical condition, and your doctor will be able to help you figure things out.

In general, if your penis is sore after sex, and it's not a pain that you've felt before, it's a good idea to talk to your doctor.

5 Possible Reasons Why Your Penis Hurts After Sex

As we said above, most men have experienced a sore penis after sex at one time or another. Here are 5 possible reasons why your penis may hurt after sex.

Any time you have sex, there’s going to be a certain amount of friction that’s going to take place. If there isn’t enough lubrication or your partner is too rough, the friction can be enough to cause your penis to hurt. Friction can cause irritation and sensitivity in the form of chaffing or post-sex soreness.

Skin-to-Skin contact for an extended period of time can cause friction to an area that isn’t used to it. The longer you have sex, the greater chance you have of developing soreness.

Another reason why you may have a sore penis after sex is because you didn’t use any lubrication.

Lube helps eliminate friction and can help prevent post-sex soreness. Not using lube is a common mistake for men who are just starting to become sexually active. They think if they use too much lube it will make it easier for their partner to tell that they’re inexperienced.

Another reason men don’t use lube is that they think it will decrease their pleasure. This isn’t true. Lube actually enhances pleasure for both men and women, and it allows for better skin-to-skin contact.

Lube is a necessity when it comes to having sex. It helps ensure that you and your partner have the best possible experience. Using lube isn’t something you should be ashamed of, and has nothing to do with the woman's ability to naturally lubricate herself. Lube is your best friend! And it will help keep you and your partner feeling great.

3. Sex In The Wrong Position

Certain sex positions can cause your penis to become more exposed to friction, which will increase the likelihood of post-sex soreness. The more you have sex in the same position, the more likely you are to experience post-sex soreness.

Some sex positions that can cause soreness are:

Cowgirl - Cowgirl puts more pressure on the head of the penis, which can make the penis more sensitive.

Doggy Style - Doggy style can put a lot of pressure on the penis, which can cause soreness.

4. Using Condoms That Are Too Small

If you’re using a condom, make sure the condom isn’t too tight. The condom should be rolled on so that it fits comfortably, without being too tight. Condoms should not be able to be removed once they’re on. If the condom is too tight, it can cause you to lose your erection.

If you’re a man who is extremely sexually active, you may be more susceptible to post-sex soreness. The penis is a muscle, and it gets sore after you use it too much. If you have sex often, you’ll be more likely to experience soreness.

If you find that you’re sexually active, try to take a break from sex for a few days to give your penis time to recover from the soreness.

When it comes to sex, you shouldn’t be exerting yourself too much. If you’re doing too much work, it can cause soreness. If you’re trying to impress your partner, you may be putting too much pressure on yourself.

If you’re trying to last as long as possible, you may be holding your breath and causing yourself to feel more pressure in your penis. This can make the penis more sensitive and cause you to feel sore.

When To Seek Help From a Doctor

A man who has pain that lasts for more than a few days after sex and does not get better with home treatments should see a doctor. The doctor will likely perform a physical exam and ask about your symptoms, medical history, and sexual history. The doctor may also do tests to try to find the cause.

Tests can help to find out why the penis is in pain after sex. Testicular cancer, for example, often causes pain after sex. Other causes of pain after sex may include sexually transmitted infections, such as chlamydia or gonorrhea.

Treatment For Penis Pain After Sex

The best treatment depends on the cause of the pain. For example, if the cause is chlamydia, a doctor may prescribe antibiotics. If the pain after sex is due to a sexually transmitted infection, the doctor may also recommend using condoms during sex.

If you have pain after sex that does not go away after a few days, it is important to see a doctor. The best treatment depends on the cause of the pain. For example, the cause may be a sexually transmitted infection or another form of cancer.

It is important to talk to your doctor about any symptoms that you have. Your doctor may be able to tell you what is causing your pain after sex and help you to feel better.

Although the pain after sex is not uncommon, it can be a cause of concern for men. The most common cause of post sex pain is an injury to the penis, which can be treated with home remedies. Other causes of pain after sex include sexually transmitted infections and other medical conditions, which requires a visit to a doctor. 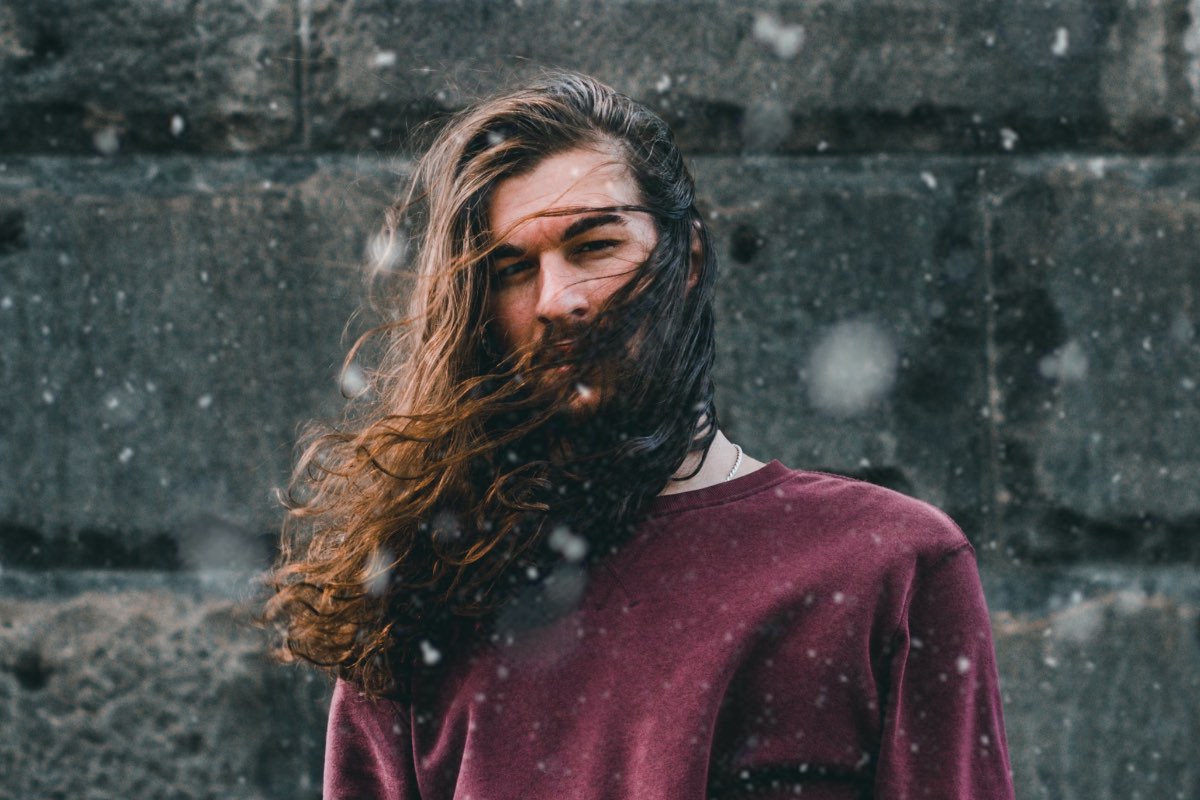 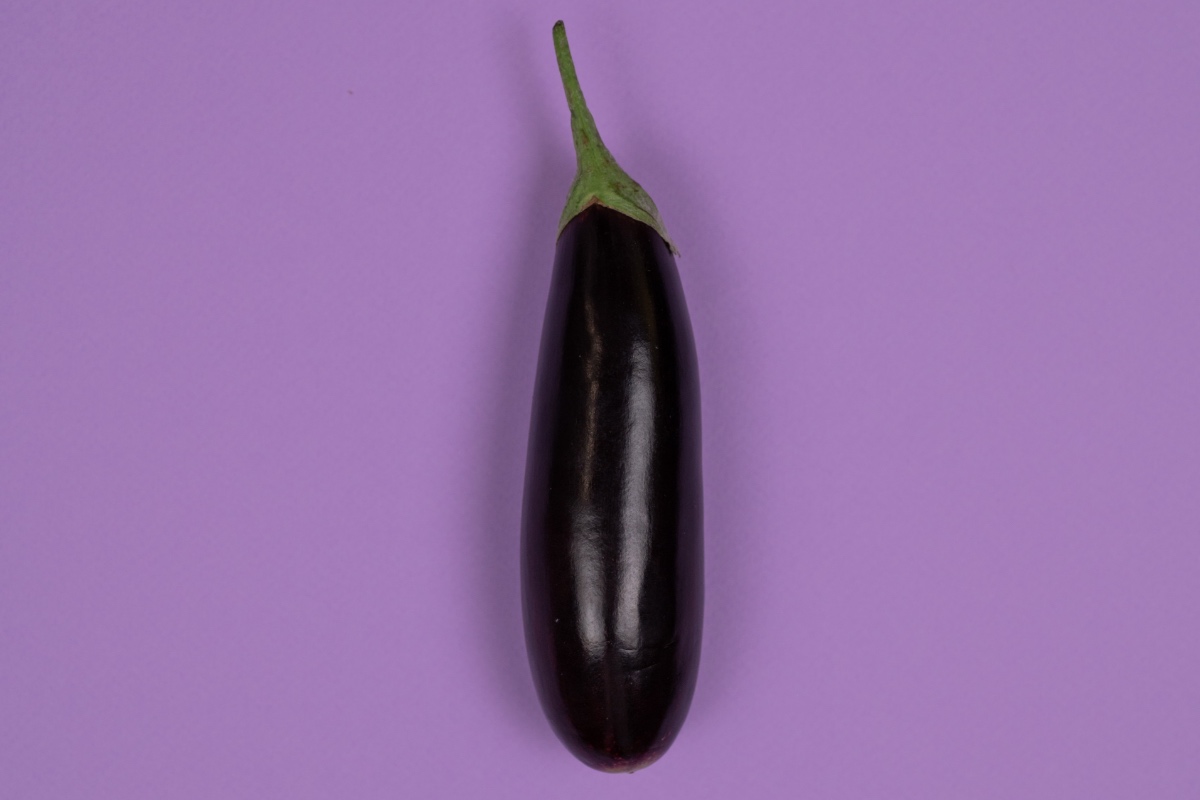 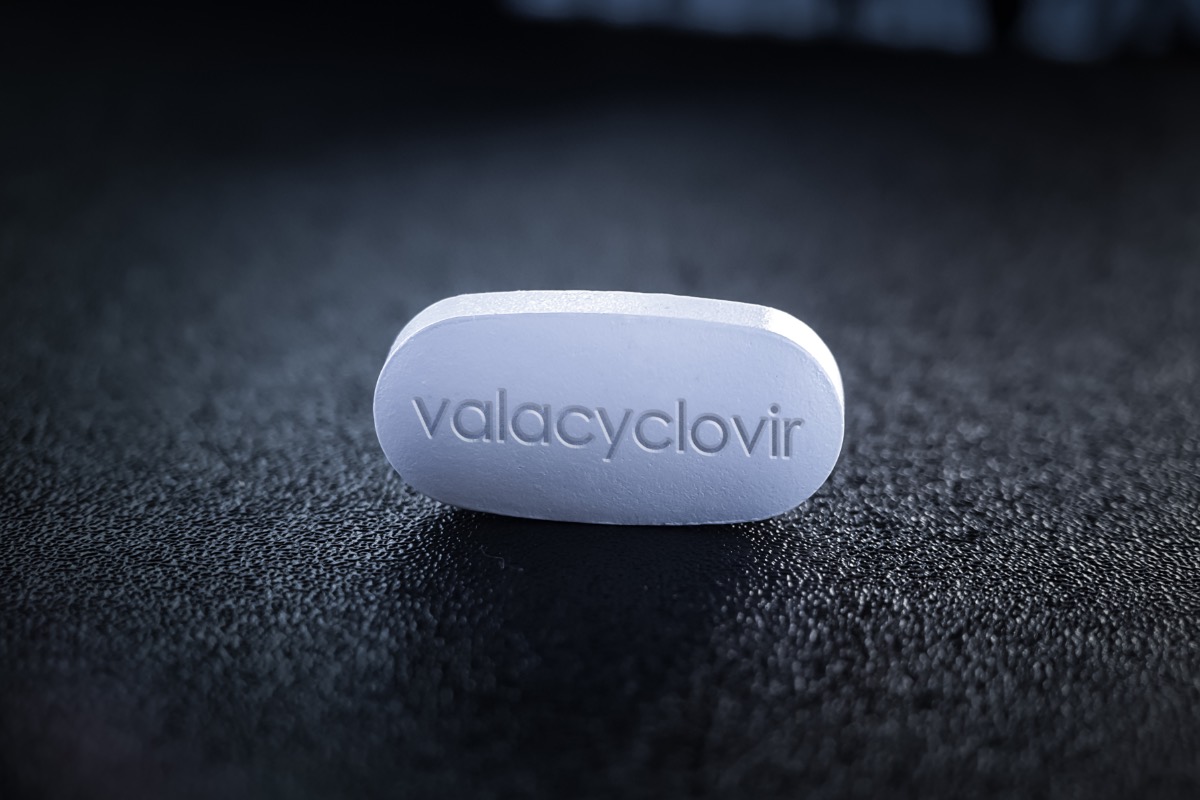